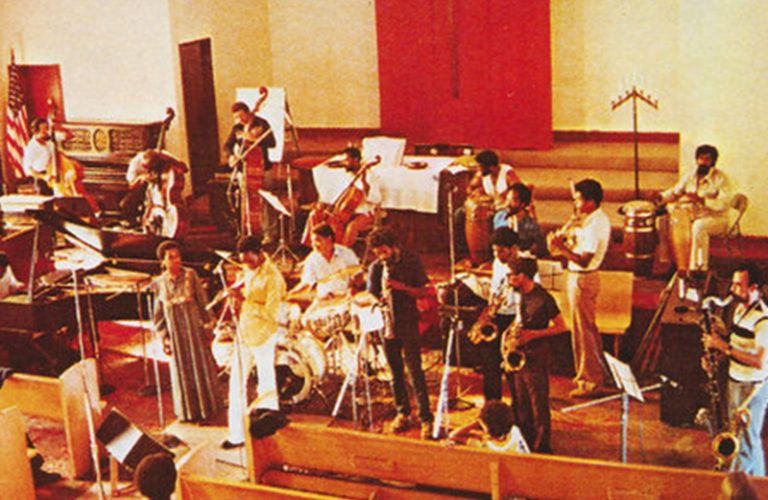 The Pan Afrikan Peoples Arkestra is a Black music ensemble founded in 1961 by the late pianist/composer Horace Tapscott. Both a trombone player and a pianist from a young age, Horace had long played with a variety of bands and experienced the world of jazz first hand – only to eventually become disillusioned by life on the road. The conditions of the mainstream jazz scene were no place for a musician of his caliber.  Racism was abound, stifling of original musical impulses was expected, and the true meaning of music to Horace was not felt. And so in early 61′, Horace was on a tour bus with Lionel Hampton in Los Angeles. That day Horace decided to get off the bus and go home – to fulfill a vision of a true community ensemble. 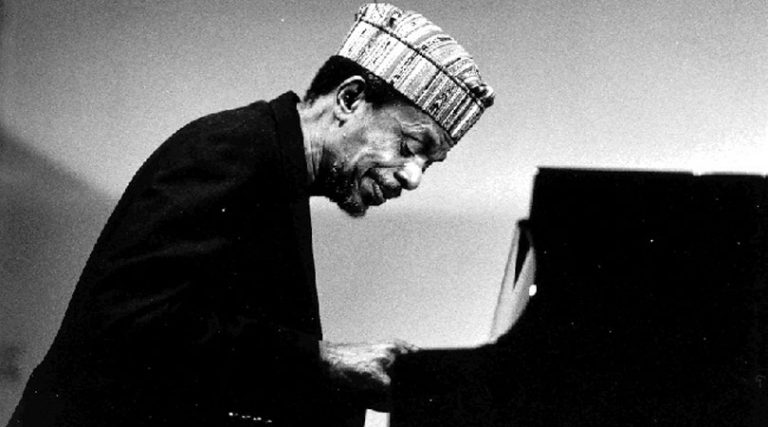 The Ark began as small rehearsals in Horace’s garage. Local musicians who shared the same sentiments of the jazz world found excitement in the music being presented. The themes of the music we’re directly based off of the ensembles’ beliefs. The Ark was formed partly in response to racial inequality in America. Artists subjected to prejudice and denied opportunities found an outlet to express themselves. Through Horace’s captivating personality and vision, along with his unique compositions, The Pan Afrikan Peoples Arkestra grew into a movement that would be very influential to South Central.

The ensemble would go through various ups and downs, but the mantra, and the power of P.A.P.A. was never lost. In 1999 Horace Tapscott passed. The gravity of this was hefty, but still didn’t stop the Ark. That year the torch was handed down to the saxophonist Michael Session, a mentee of Horaces and an Ark member since 1974. Session led the Ark until 2018, when he passed the leadership to his son Mekala. Currently the Ark is directed by Mekala along with many of the veteran ark members including his father and Jesse Sharps. 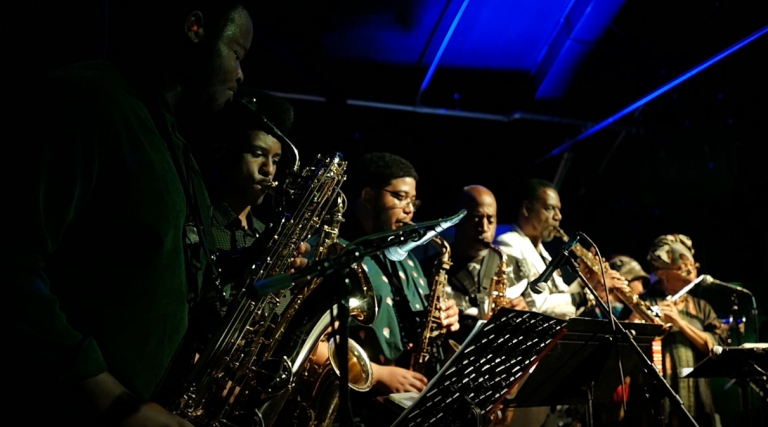 To this date over 300 musicians have passed through the Pan Afrikan Peoples Arkestra, and that number still grows today..